Top 5 Launchers of Android screen of 2018 | The best launchers! 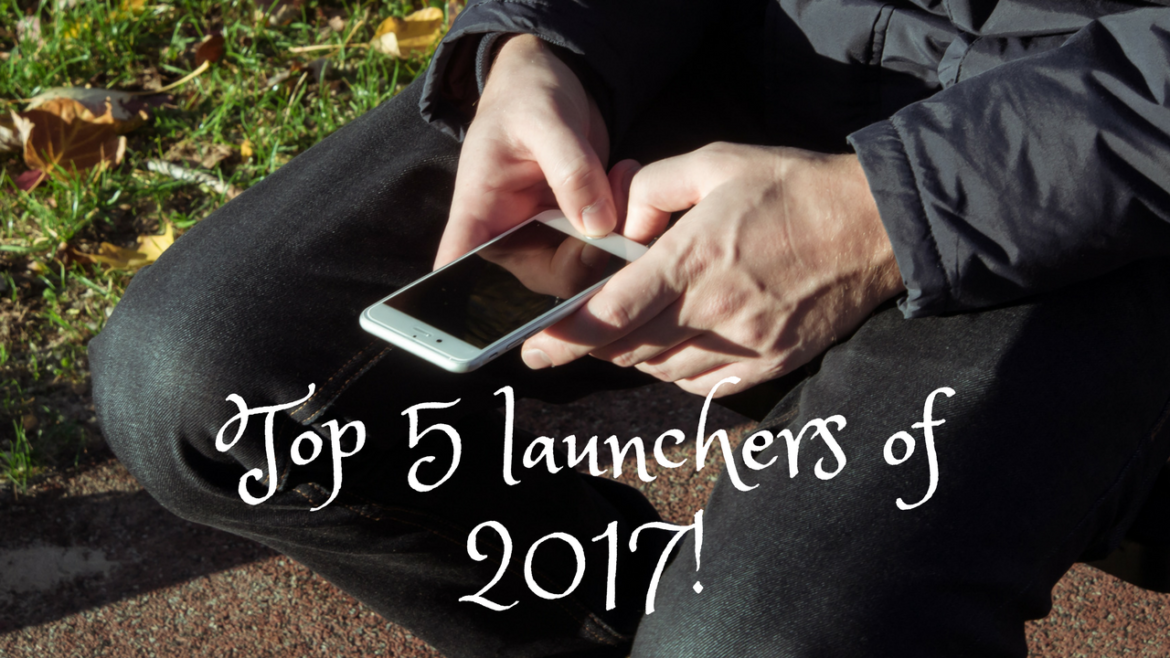 TeslaCoil Softwares make Nova Launcher. Nova Launcher is World’s No. 1 Best Launcher concerning Customization, Editing & Look. This launcher is Highly Customizable. It Helps you to change the Icon Pack of Your Android. You can Change everything that you need doesn’t matter if it is home screen, Apps E.t.c. However, there are some limitations in Nova launcher Such that You can’t use Gestures without prime Version. For instance, If You like Nova launcher then I suggest you also to use its top version that costs around $5. You can Download the Nova Launcher by Clicking the Button Below (It’s Free): Microsoft launcher comes after nova launcher. Official Microsoft Corporation makes it. Besides Microsoft Launcher you can also enjoy the other cool applications of Microsoft such as SMS Organizer, Microsoft Lockcsreen E.t.c. It means Microsoft Provide everything that is needed for Your Smartphone. It Comes with the Awesome Home screen that is often customizable. Luckily there are no limitations in Microsoft launcher. You can Enjoy everything at free of Cost. Through this launcher, You can experience Microsoft corporation Smartphones for free. I recommend You this launcher to enhance Your smartphone with Everything that Microsoft Offers. Download Microsoft Launcher by Clicking the Below Button From Play Store: Google Now launcher is Developed by Google. It is not highly customizable as compare to Nova and Microsoft Launcher. It Offers, the Features of Google Smartphones, e.g., Pixel, Nexus E.t.c. Google Now application is also Required to run this launcher. So You have to download it too. It Offers you a simple home screen. So You can change your home screen with Google Development. A simple interface, a fresh Dock, and Widgets E.t.c. So If You want to use your Android only, You can consider Google Launcher as Your Default Homescreen Launcher. Download it by tapping the Icon Below: CM Launcher by Cheetah Mobile is a Launcher that is famous regarding Animations, Themes E.t.c. CM launcher is an Old Launcher but comes with cool features. Like other Launchers, You can also customize the home screen. But it is little bit Average as compare to nova launcher. It is Just made to enjoy the latest themes that Cheetah Mobile INC provides. So If You are a Fan of Themes & Animations, You can consider CM launcher for Your Android Mobile. Download it by the Pressing the Following Button: APUS Launcher by APUS Groups was the most usable Launcher in the past. However, it is also Download in 100 Million Smartphones. This Launcher Does not contain any uniqueness, but it is the most Used Launcher of Past. It helps to Change Homescreen, Hide Apps and Much more. Consider it if it Goes against Your Needs. Download by the Pressing the Following Icon:

Hasnain Haider is deeply engaged in delivering informational tutorials, Considerate tricks, and Beneficial Tips. He is admired to be a person who embraces unprecedented information about Tech and is qualified to Explain everything in Simplistic and Modern Way!

All Videos Downloader – Our Application Review

How to find hard reset method for...